An Indian woman identified as Judith D’Souza has been abducted in Kabul, Afghanistan. Ms D’Souza works with the Agha Khan network, an international NGO, sources said. 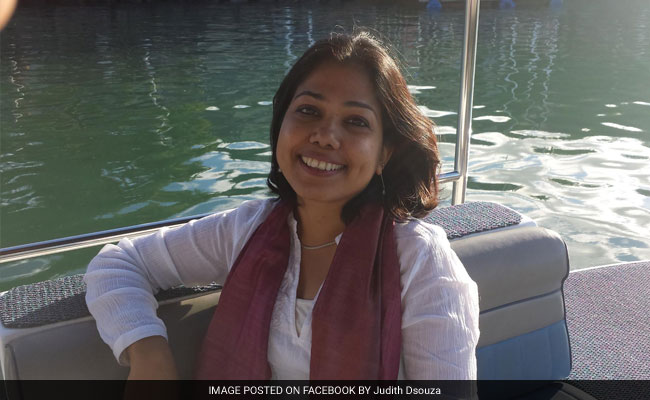 Sources said the Indian embassy is in touch with senior Afghan authorities and the government is also in touch with Ms D’Souza’s family in Kolkata.

All efforts are being made by Afghan authorities to secure her early release, sources said.

Last month, the Indian Embassy had issued a security advisory for Indians residing in Afghanistan and travelling to the country.

“All Indians residing and travelling to Afghanistan are advised that the security situation in the country remains highly volatile. Terrorist attacks have taken place in the country against foreigners and are expected to continue. There is also the risk of kidnapping and hostage taking throughout the Afghanistan. The Embassy advises all Indians in Afghanistan to live and work with adequate security precautions,” the statement said.

No Comments on "Indian Woman Working With NGO Kidnapped In Kabul: Sources"