The US has told Pakistan to ensure that its territory is not used for planning attacks in India, after Prime Minister Narendra Modi said terrorism is being “incubated in India’s neighbourhood”.

“This is one of the steps that the US is encouraging Pakistan to do for the improvement of its relations with India,” a State Department spokesman said yesterday. 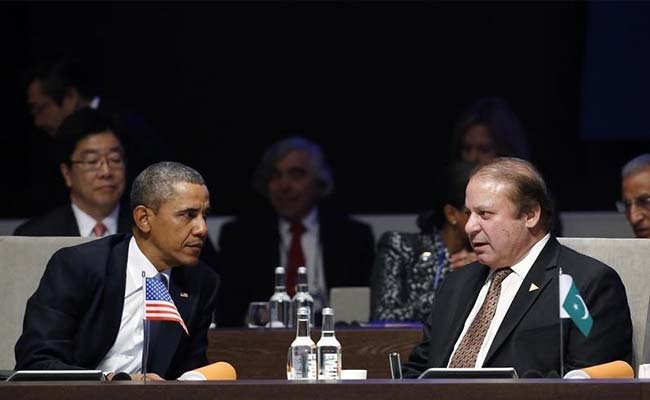 “And that includes steps by Pakistan to ensure that its territory is not used to plan attacks in India and that Pakistan takes steps to address or to go after, I think, all the terrorist groups that are currently using its territory,” Mr Toner said.

“That continues to be an area of collaboration and cooperation that we pursue with Pakistan is its counter-terrorism operations,” he said.

Mr Toner said Pakistan was one of the issues discussed between Prime Minister Narendra Modi and US President Barack Obama.

“Certainly that was one of the discussions, frankly, that was raised in discussions with Prime Minister Modi. They talked about a wide range of regional issues, in fact,” he said.

“Our bilateral relations with India and Pakistan are separate and stand on their own merits, and so I don’t think we – it’s not prudent for us to view our security cooperation in the region in kind of a zero-sum game – or zero-sum terms, rather.

“I think it’s important for the countries of the region that they all have constructive security relationships with each other. And that’s Pakistan, that’s India, and it’s also Afghanistan,” Mr Toner said.

In his address to the joint sitting of US Congress in Washington, PM Modi had said terrorism has to be fought with “one voice” as he commended the American Congress for sending out a clear message by refusing to “reward” those who preach and practice terrorism for political gains, an apparent reference to the blocking of sale of 8 F-16 fighter jets to Pakistan.

No Comments on "Ensure Your Territory Isn’t Used For Planning Attacks In India: US To Pakistan"